What do you think of the durability of the Scout Sixty? 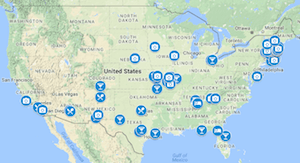